Home / May 2016
1 Post
It has been some time since I have posted anything, and there is some reason for that.  I have been busy looking at a business that I am thinking about buying.  Let me tell you a bit about the business, and then a bit about why it has taken so much of my time.  Fair warning, this post may be a bit more autobiographical than most because I found my own mental state to be intriguing. It is perhaps something like the stages of grief, except, I suppose we have an option to move out of them. I hope I do better than this… 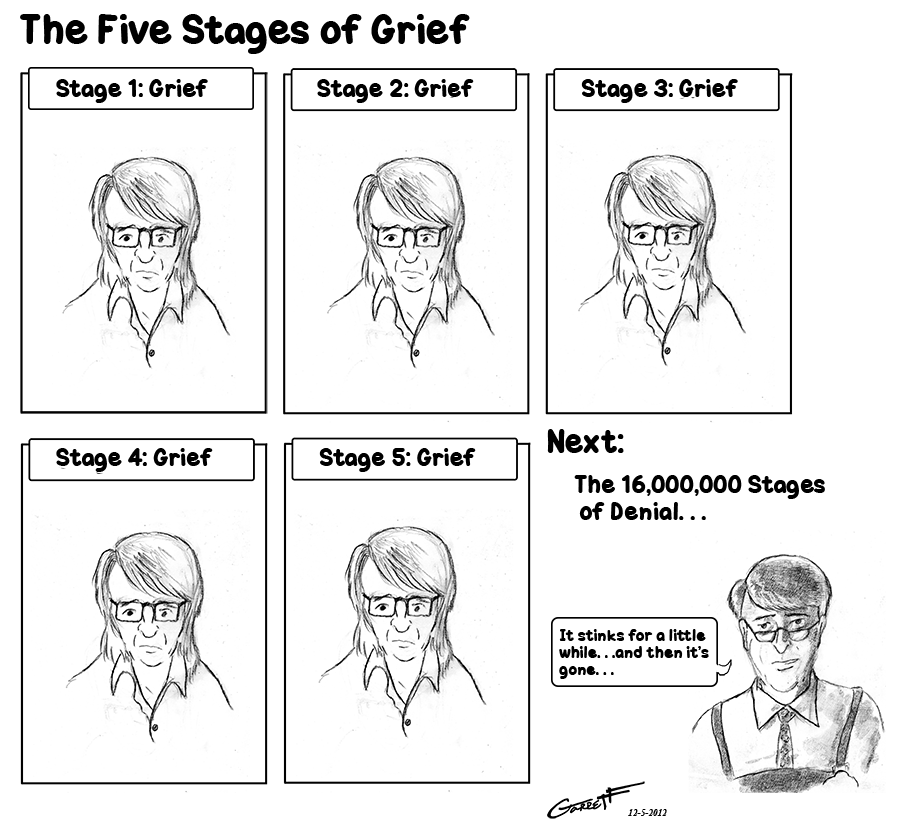 Interesting things I’ve looked at since the last post

Please, tell me what you thought before reading this, and let me know if this changed your mind.